UC Auspices, The City and the Words 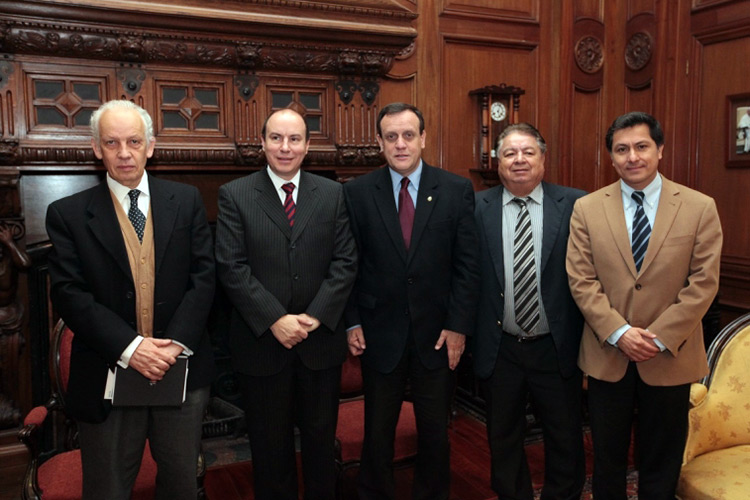 I hope you’re all right with your family.I wanted to thank you very much for the support we received from the companies Imel , Electroproducts and Gymsa without the contribution of you this program we could not do.This year with the pandemic we held a cycle of three conferences The City of Writers, the writers were Borges, Cortazar, Cabrera Infante, Bolaño and Perec, The Exhibitors Fernando Iwasaki (writer), Edmundo Paz Soldán (writer) and Enrique Walker (Architect).The conferences are on the PhD channel on youtube have received the following visits: Fernando Iwasaki 377, Edmundo Paz Soldán 466 and Enrique Walker 525. In the latter we convened many architects as Walker is an architect at the University of Chile and teaches at Columbia University.He is a very outstanding architect worldwide. At all the live conferences we had about 70 to 100 people in addition to the visits.

I leave you the video that I have recorded that has also been seen by those same people where Imel, Gymsa, Electroproducts appear.